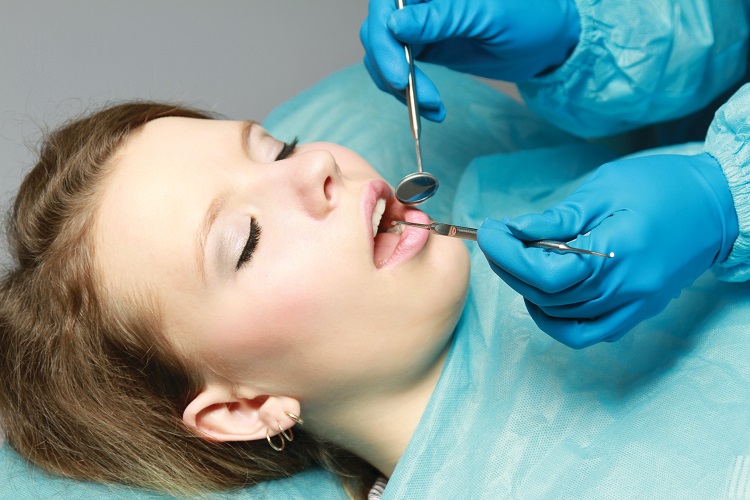 Sedation is referred to putting a patient to a half-asleep state during dental treatments for people who have dentophobia. Sedation is a practice of anesthesia, which was developed to eliminate the pain, anxiety and fear that a patient may feel during oral and dental treatment. Sedation anesthesia helps to complete the process of treatment in a more comfortable way for patients.

The medication used in sedation and its doses vary depending on patients' age, medical history and sex. During sedation administration, drugs with a mild sedative and pain-reducing effect are generally used.

How is Sedation Administered?

If oral and dental treatment is planned to be performed under sedation, then an anaesthetist is consulted. During the consultation, patient is provided information on sedation. At the same time, patient's medical history is learned and a simple physical examination is performed to assess whether there is an obstacle for the use of sedation.

What Are the Advantages of Sedation?

Which Dental Treatments Can Be Performed with Sedation?

How Long Does the Effect of Sedation Last?

Administration of sedation is terminated shortly after the treatment. After a short time, the patient feels as if s/he has not undergone any operations.

Do Patients Feel Pain Under Sedation?

In the administration of sedation, anesthesiologist give sedatives to patients. Thanks to the sedatives, patients do not feel any pain that they cannot tolerate.

To Whom Can Sedation Anesthesia be Administered?

Sedation is an anesthesia method which can be administered to everyone who have no allergies. It is often used in dentistry in cases of patients who are scared and anxious, individuals with special needs, both children and adult patients.

In What Cases Can Sedation Anesthesia Be Administered?

It is a method of anesthesia, which is administered to individuals and children who are afraid of dentists or needles, and to those who cannot undergo dental treatment due to nausea and gagging reflexes. In cases where more than one dental treatment is required, the patient is anaesthetised using sedation and long procedures can be completed in one session.

Anaesthetist administers sedation. Patients' vital functions are monitored during the operation. When the operation is over and the patient wakes up, s/he does not remember the pain and sounds s/he has experienced and heard.

Can a Dental Treatment be Completed in One Session with the Administration of Sedation?

One of the biggest advantages of undergoing oral and dental treatment under sedation is that it allows dentists to finish the treatment of more than one tooth at once.